Companions Animal Hospital is dedicated to enriching and prolonging the bond you share with your animal companions.  We believe excellent veterinary care, in conjunction with thorough communication and education, allows our companions to live longer, healthier and happier lives. Our medical, diagnostic, treatment and preventative plans will be specifically tailored to the needs of you and your companion. 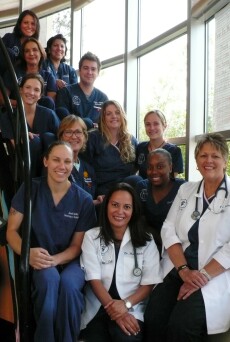